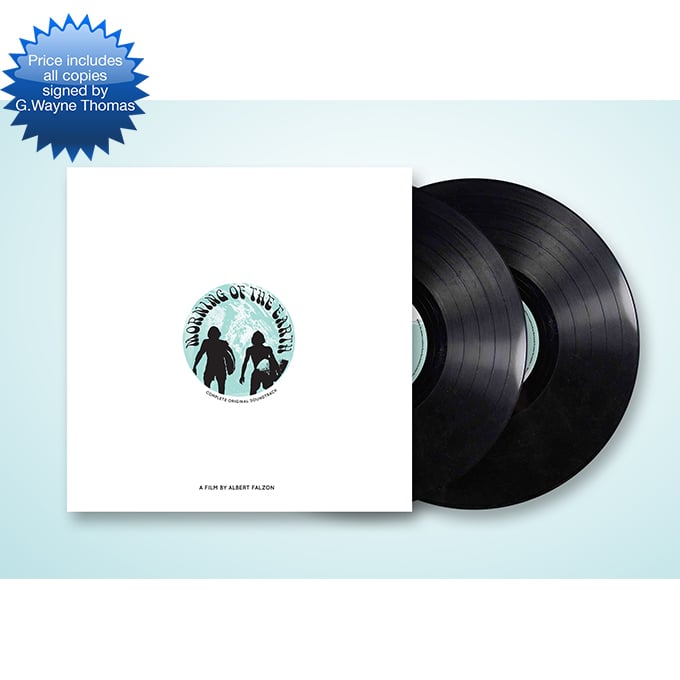 3. Open Up Your Heart – G.Wayne Thomas

3. Making It On Your Own – Brian Cadd