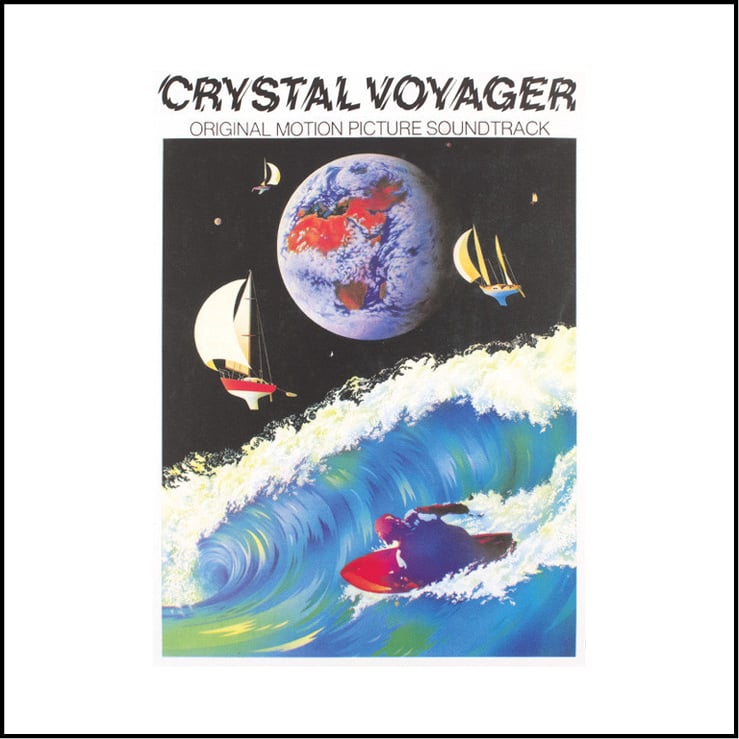 The soundtrack went onto to win Best Australian Soundtrack in 1974 in the awards that preceded the ARIA’s as it had achieved high acclaim, especially in Europe where the film ran for over six months in London as a double feature with Fantastic Planet.

The end sequence filmed by George Greenough, while riding inside the tube of the waves, using his futuristic head and shoulder mounted camera was set to “Echoes” by Pink Floyd and really captured the audience’s imagination.

This is a beautifully reproduced high quality vinyl edition of this pure 1970s pop surfing album that has been described as “one of the most beautiful surfing movies ever made” and “a classic of its time”, is only available in limited numbers

This “Crystal Voyager soundtrack is a true icon of Australian surfing culture.